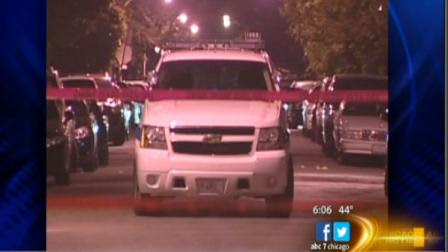 At least 17 people have been shot over the Memorial Day weekend, and six of them died.


The most recent victim was a man shot on the Near North Side just before 3 a.m. Sunday. Chicago police say the 42-year-old victim was shot in the head in the 1000-block of North Branch Street.

Another man died after he was shot in the head in a possible drive-by Saturday night in the 7300-block of South Dorchester.

Among the other victims was Leetema Daniels, 17, who was shot in the head Friday night in the 400-block of North Central Avenue.