Are Mini Red Dot Sights a Viable Option for Pistols? Jeff Gonzales Joins us for a Q&A 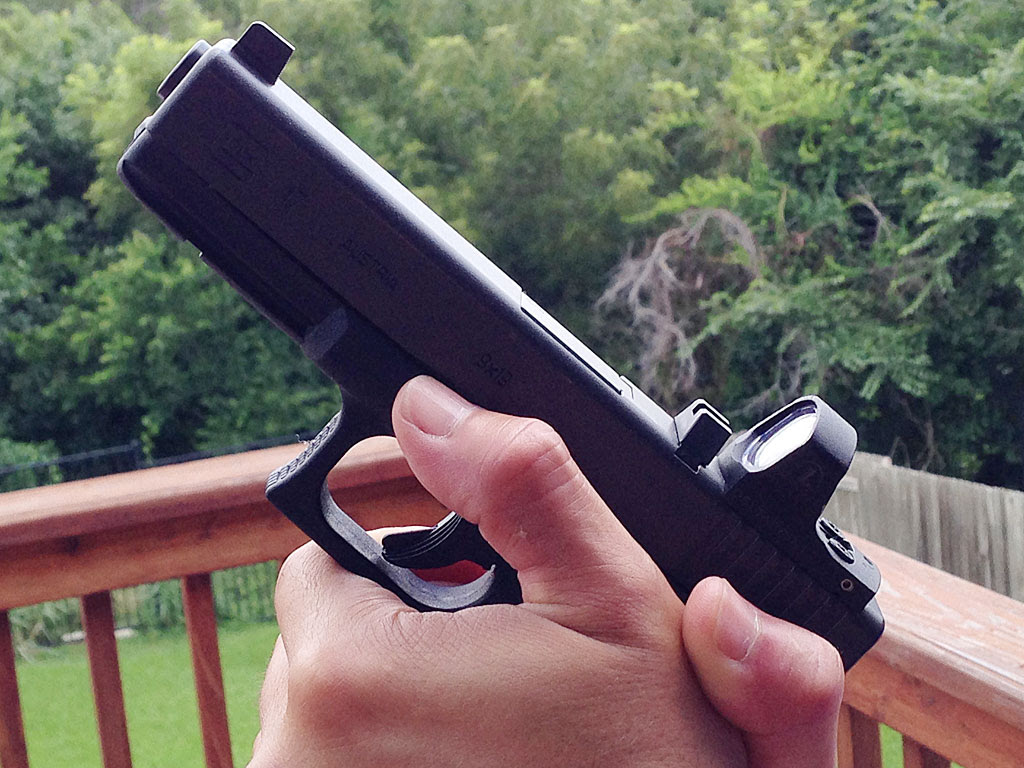 I’m excited to announce a new partnership here on ITS Tactical, with Jeff Gonzales of Trident Concepts as a contributor. I consider Jeff one of the top instructors in the firearms industry today and I had the unique opportunity to train under him a few months back.

Out of that opportunity, came the discussion around getting Jeff to share his wealth of knowledge as a former Navy SEAL and respected firearms instructor, with the community here at ITS.

Something that really stood out to me during the course I attended with Jeff, was his usage of a Mini Red Dot Sights on his Glocks. I’ve always been interested to learn more about the “why” of red dots on pistols and was intrigued when Jeff gave a brief on them during class.

I’ve honestly always had mixed feelings on them personally, but I was very impressed with Jeff’s information he presented surrounding their usage. The following Q&A was developed to allow me to share Jeff’s perspective with everyone here and make it a bit easier than transcribing the pages of notes I was furiously jotting down during class, for fear that I might miss some important details.