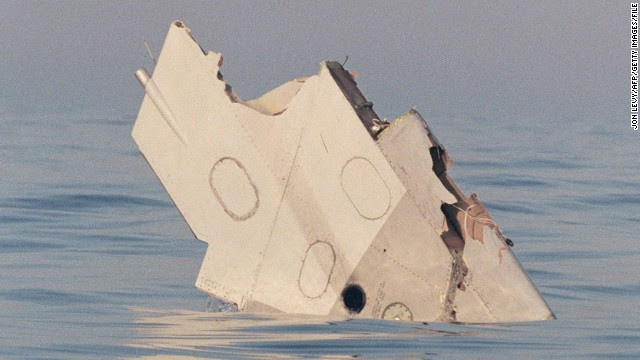 An unreleased documentary on the 1996 TWA Flight 800 explosion offers "solid proof that there was an external detonation," its co-producer said Wednesday.


"Of course, everyone knows about the eyewitness statements, but we also have corroborating information from the radar data, and the radar data shows a(n) asymmetric explosion coming out of that plane -- something that didn't happen in the official theory," Tom Stalcup told CNN's "New Day."

A number of people have come forward, "all saying the same thing: that there was an external force -- not from the center wing tank, there's no evidence of that -- but there is evidence of an external explosion that brought down that plane," Stalcup said.

He cited "corroborating information from the radar data" and complained that "not one single eyewitness was allowed to testify -- that's unheard of."

The film's producers are submitting a petition -- signed by "many" former investigators -- asking for the National Transportation Safety Board to reopen its investigation, based on new evidence offered by the documentary, Stalcup said.