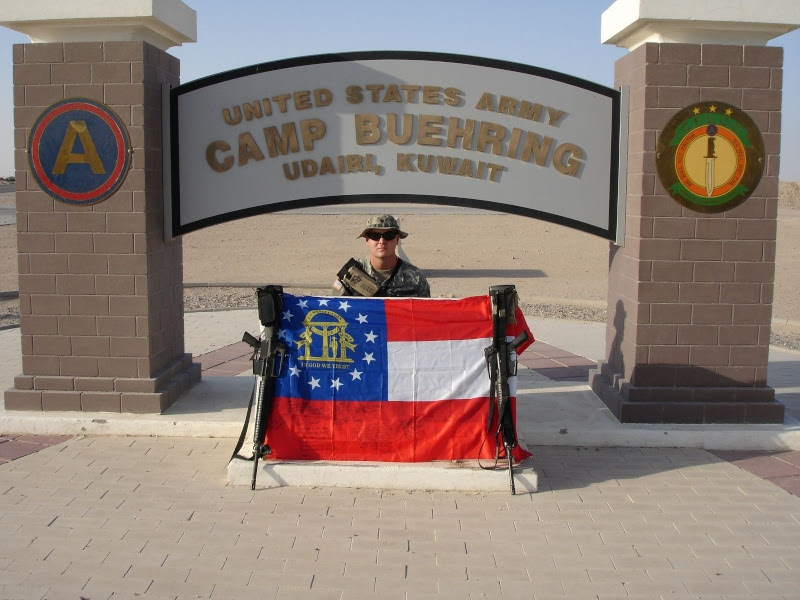 At least 100 American citizens have been trapped for months on two U.S. bases inside Kuwait after local police unjustly issued warrants for their arrest, a U.S. defense contractor told FoxNews.com.

Most of the Americans were working as Arabic translators for Global Linguist Solutions, which ended a lucrative deal with its sponsoring Kuwaiti subcontractor, Al Shora International General Trading & Contracting and signed on with another company. Sources told FoxNews.com Al Shora's managing director is the sister-in-law of the Kuwaiti prime minister.

When the contract ended Feb. 17, Al Shora refused to transfer the employees' visas to the new Kuwaiti subcontractor and falsely accused the Americans of being "runaways and absconders," according to Charles Tolleson, president of Global Linguist Solutions. His company has barred workers from leaving the bases since May 31 to protect them from arrest and imprisonment.