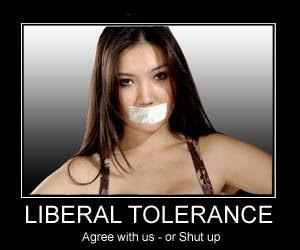 Because Independence is dangerous.

I had this horrible nightmare.  It was so real I could almost taste the ash on the air.  The nightmare is what if nothing happens.  What if the patriots and those who just want to be left alone, those who don’t believe the State has the right to take their private property do nothing?  What if we all die off, what if the few are all black-bagged and that is the end of that?