Mom of Illegal Immigrant Says Her Son Came to U.S. Because ‘They Don’t Deport Children’ 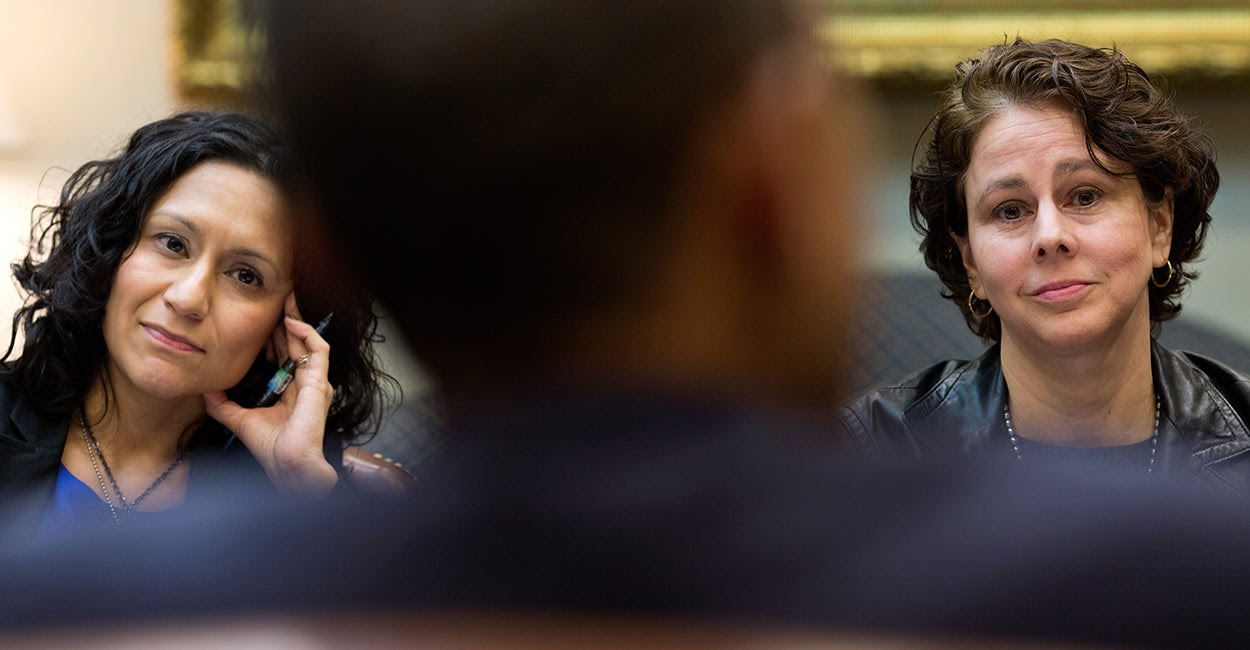 While the White House continues to insist the influx of children from Central America has nothing to do with its immigration policies, mounting evidence is proving otherwise.

In addition to a leaked internal memo that pins the administration’s lax enforcement laws as responsible for the recent humanitarian crisis in Texas and Arizona, Jorge Ramos, anchor of the Spanish-language television network Univision, further challenged the Obama narrative that the surge is a direct response to violence and poverty in Guatemala, El Salvador, and Honduras.

In an interview with a Marlen Mena Bautista, a Honduran mother whose 15-year-old son recently crossed the border illegally, Ramos found that children are instead coming to the United States because of a widespread perception that they won’t be deported.