Officials: U.S. trained ISIS at secret base in Jordan 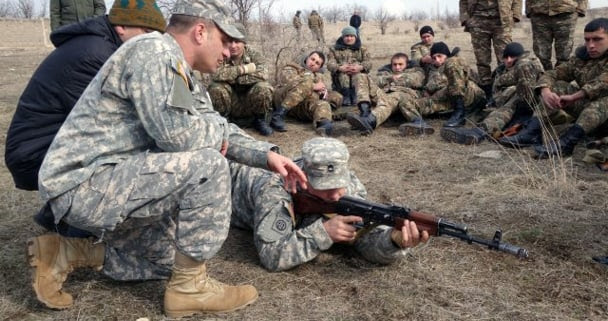 Members of the Islamic State of Iraq and the Levant, or ISIS, were trained in 2012 by U.S. instructors working at a secret base in Jordan, according to informed Jordanian officials.

The officials said dozens of ISIS members were trained at the time as part of covert aid to the insurgents targeting the regime of Syrian President Bashar al-Assad in Syria. The officials said the training was not meant to be used for any future campaign in Iraq.

The Jordanian officials said all ISIS members who received U.S. training to fight in Syria were first vetted for any links to extremist groups like al-Qaida.

In February 2012, WND was first to report the U.S., Turkey and Jordan were running a training base for the Syrian rebels in the Jordanian town of Safawi in the country’s northern desert region.

That report has since been corroborated by numerous other media accounts.