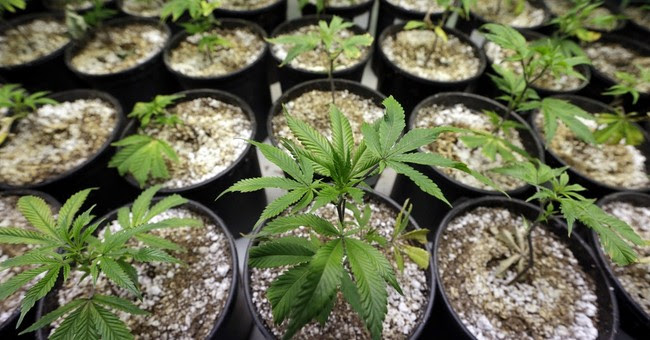 .............a new pair of studies by the National Highway Traffic Safety Administration indicate that driving with marijuana in one's system is far safer than driving while drunk. After controlling for factors such as age and gender, there was essentially no increased risk to driving with marijuana in the bloodstream compared to driving sober. Conversely, drivers whose blood alcohol content was .08 (the legal limit) were four times as likely to get into an accident.