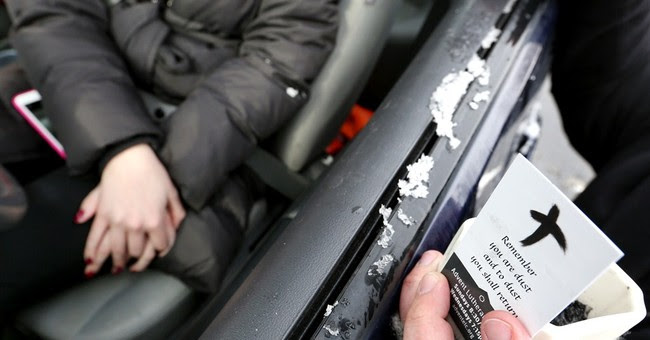 In 2007, and with that same nauseating arrogance that has come to define him, then presidential candidate Barack Obama duplicitously quipped, “I am absolutely convinced that culture wars are just so ’90s. Their days are growing dark.”

Dark, indeed. America’s soon-to-be cultural-Marxist-in-chief would then spend the greater part of a decade waging war against our nation’s Judeo-Christian culture and heritage at levels, and in ways, unseen in our storied history. Today, his anti-Christian crusade continues unabated. In fact, and with less than two years left to complete his baleful conspiracy, this neo-pagan extremist has begun to rapidly accelerate his unravelings.

Chief among his targets for destruction are conservative and Christian organizations and individuals who pose a threat to his envisaged “fundamental transformation” of our once-Judeo-Christian nation.

The Obama vision? A godless, Euro-socialist dystopia crafted in his own secular-humanist self-image.

We’re well on our way.