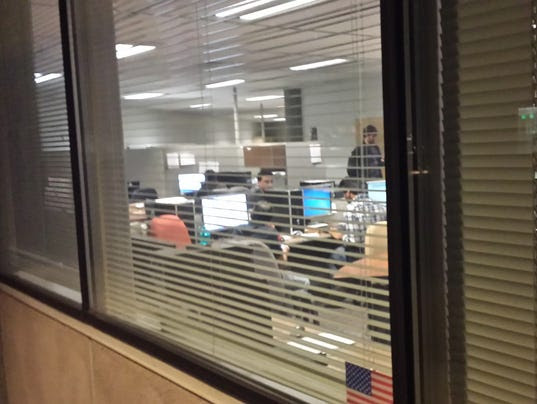 It's nearly 8 p.m., and inside a state office building two dozen computer experts design and troubleshoot a system that will take and process millions of unemployment claims each year.

It's a $200 million Employment Development Department project, but with the exception of two managers, everyone inside the office is from outside of the U.S. They are employed by Deloitte, a major U.S. IT company hired by the state to create and manage its Unemployment Insurance Modernization project. The mostly Indian nationals are allowed to work here under a visa program called H-1B.