The fascist state of America 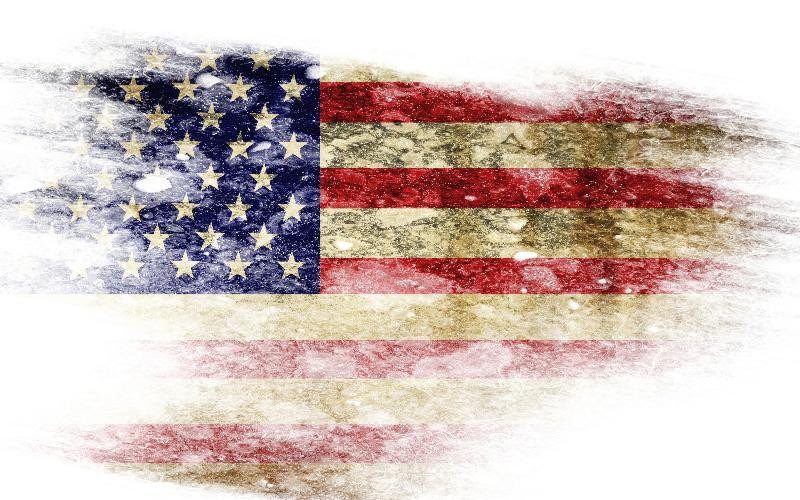 In his book, “The Political Crisis of the 1850s,” Michael Holt describes how Americans, particularly Southern Americans, had lost all confidence in the current political system because the existing parties did not represent the people but instead represented the agricultural aristocracy and big business and the banksters.

************************
There comes a time in the course of human events that it becomes necessary for one people to dissolve the political bands that have connected them with another. America is fast hurtling toward that time.

The United States was founded on the republican principles of federalism (states’ rights) and representative government. Today’s government is “constitutional” in name only.

The undocumented usurper currently despoiling the peoples’ house has for six years shown utter disdain for the founding document. In a town hall meeting on Wednesday last, Barack Obama bragged that he has expanded his authorities “under executive action and prosecutorial discretion.”