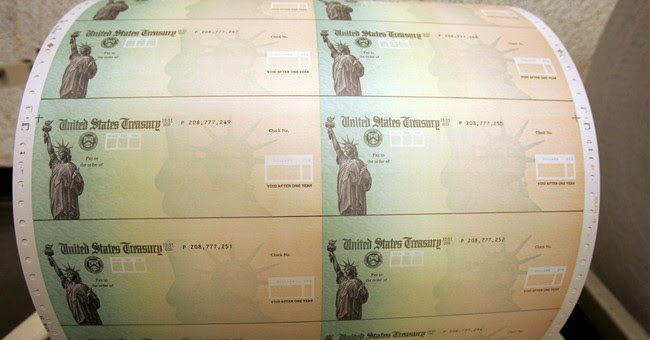 Mr. Grassley said that made a mockery of the law, and said he’ll try to write a bill specifically prohibiting it.

The IRS is defending its decision to let illegal immigrants claim up to three years’ refunds on income even if they never paid income taxes, telling Congress in a new letter last week that agency lawyers have concluded getting a Social Security number triggers the ability to go back and ask for previous refunds.

President Obama’s new deportation amnesty could grant Social Security numbers to as many as 4 million illegal immigrants, making many of them eligible for tax refunds under the Earned Income Tax Credit even for years when they cheated on their taxes, working off the books and refusing to file tax returns.

“Section 32 of the Internal Revenue Code requires an SSN on the return, but a taxpayer claiming the EITC is not required to have an SSN before the close of the year for which the EITC is claimed,” IRS Commissioner John Koskinen wrote in his letter to Sen. Charles E. Grassley on Wednesday.