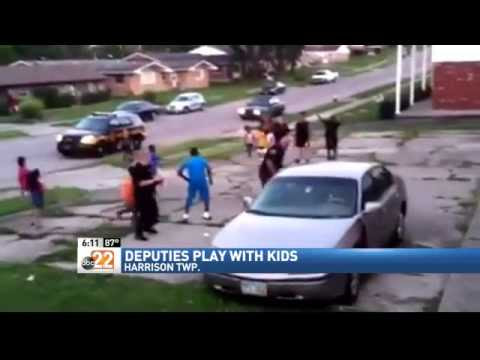 A group of metro Atlanta sheriff's deputies face disciplinary action after accidentally leaving a gun on an elementary school playground.

Col. Jeff Nalley tells reporters that three deputies were at Mt. Carmel Elementary School for a demonstration and left the gun behind Monday.

Nalley says three deputies who were involved will be disciplined.
Posted by Brock Townsend at Wednesday, May 20, 2015