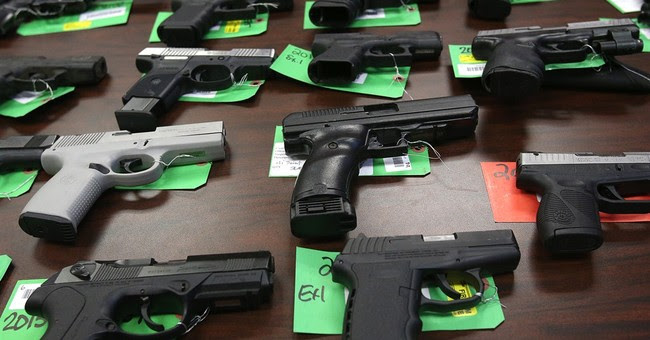 Since the landmark 2008 Heller v. District of Columbia case, which Second-Amendment lawyer Alan Gura argued before the Supreme Court, anti-gun officials in the nation’s capital have spent every waking hour trying to avoid doing what the high Court ordered be done: allow District residents to exercise their right to keep and bear arms.

Gura has been fighting them every step of the way; and on Monday, was victorious once again, as a United States District Court granted his injunction to stop the city from requiring concealed carry permit applicants to demonstrate a “good reason to fear injury to his or her person or property or has any other proper reason for carrying a pistol.”