Why I will not fight 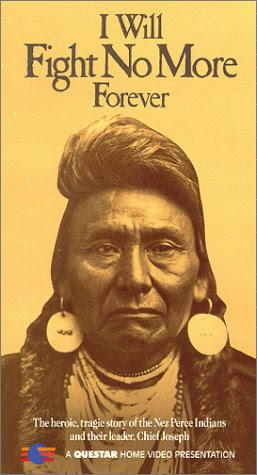 I will not fight for a government that wants to sexualize our children at as young an age as possible, forcing upon them the dogma of gay marriage and equality, indoctrinating them into unnatural sexual practices without informing them of the very real and frightening rate of HIV infections in the gay community.

And this government would demand I fight against Russia, which moves to protect its children from this sort of degeneracy and preserve the traditional family structure? No chance. Send the gays and trannies to fight because I’m not fighting for them anymore.

I won’t fight for a government which has commodified the women of this nation and convinced them to give up having children so they can burden themselves with debt and become anonymous, minimum wage cogs in a huge multicultural machine that is obsessed with only a person’s financial value and not their social worth.

I won’t fight for a government which has spent years importing filth from every recess of the third world to replace the children we never had because our women were too busy serving two buck coffees to pay off their six-figure student debts. The government sees low maintenance immigrants as the future of this country. Send them to fight for it.

I will not fight for the freedom of speech of people who use it to bully, belittle, and demonize Christians. I will not be lectured on the importance of the right to free speech and then in the next breath criticized for my disapproval of the proliferation of gay marriage and the false idols of equality. If freedom of speech is such a fundamental right to these people then they can take up arms and defend it. But we all know they won’t.