Disgraceful: This verifies my post on Monday, August 24, 2015  New Rangers? 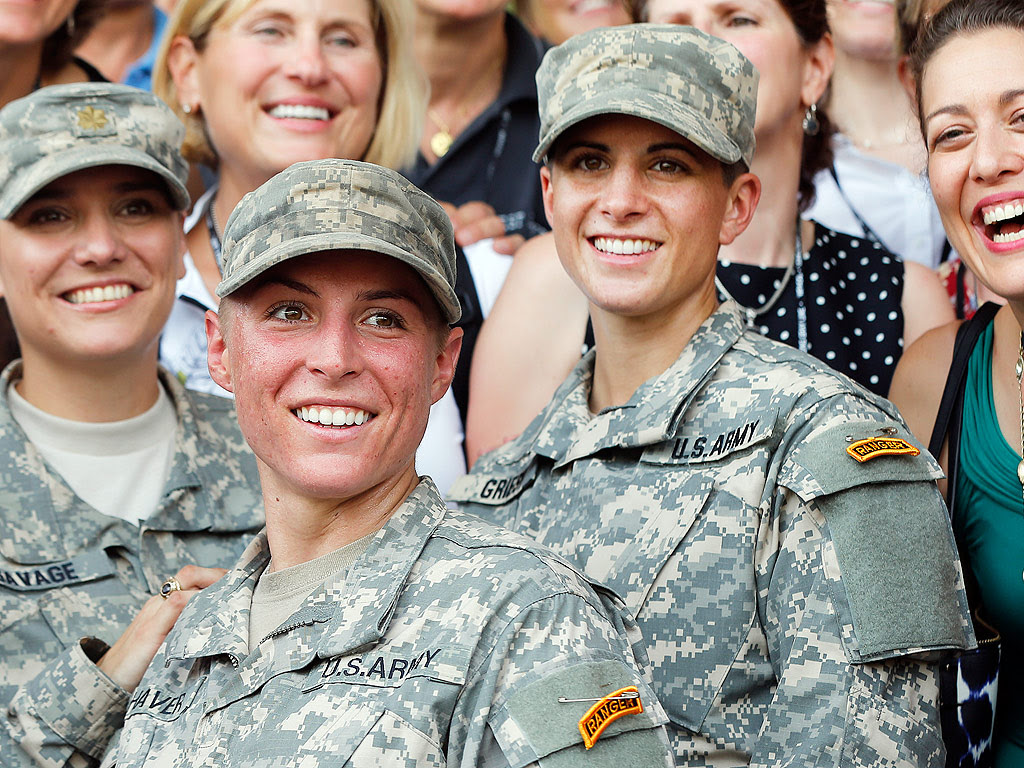 Via comment by Anonymous on Obama’s dangerous drive to make US combat troops c...

Way back in January, long before the first women attended the Army's elite Ranger School – one of the most grueling military courses in the world – officials at the highest levels of the Army had already decided failure was not an option, sources tell PEOPLE.

"A woman will graduate Ranger School," a general told shocked subordinates this year while preparing for the first females to attend a "gender integrated assessment" of the grueling combat leadership course starting April 20, sources tell PEOPLE. "At least one will get through."

That directive set the tone for what was to follow, sources say.