After Dallas, Time to Accept the Reality of Race

Via comment by indyjonesouthere on "A curveball in Trump’s Veep search: He’s seriously...": 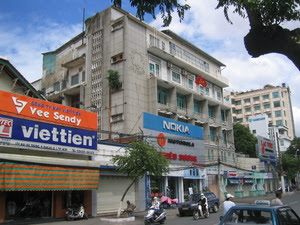 *It was not easy when I took it. (It had not yet been dumbed down in 1969)  written examinations for Civil Service jobs. In fact, my friend and boss @OICC in Saigon, Bob Goodpasteur passed, got out, reapplied, flunked and the next time passed.  Now we have some imbeciles in the federal government because they aren't required to do anything.

My suggestion: Let’s flip the state ideology right round, into a configuration we have never tried before. Let’s dump the idea that there’s some way to get all races showing identical outcomes—and then also dump the idea that laws and rules have to be twisted to favor one race over another.

Let’s make our legislators and jurists and administrators treat all citizens equally. Bring back competitive *written examinations for Civil Service jobs. Let’s have meritocratic promotions in our agencies and corporations. Forbid public colleges accepting students by any other than academic criteria.

And let’s accept unequal group outcomes as a natural feature of the world, which they surely are.
Then we can stop blaming them on ourselves, or on invisible swirling magic vapors of “racism” or “privilege.”

If we flipped the ideology once, why couldn’t we flip it again?