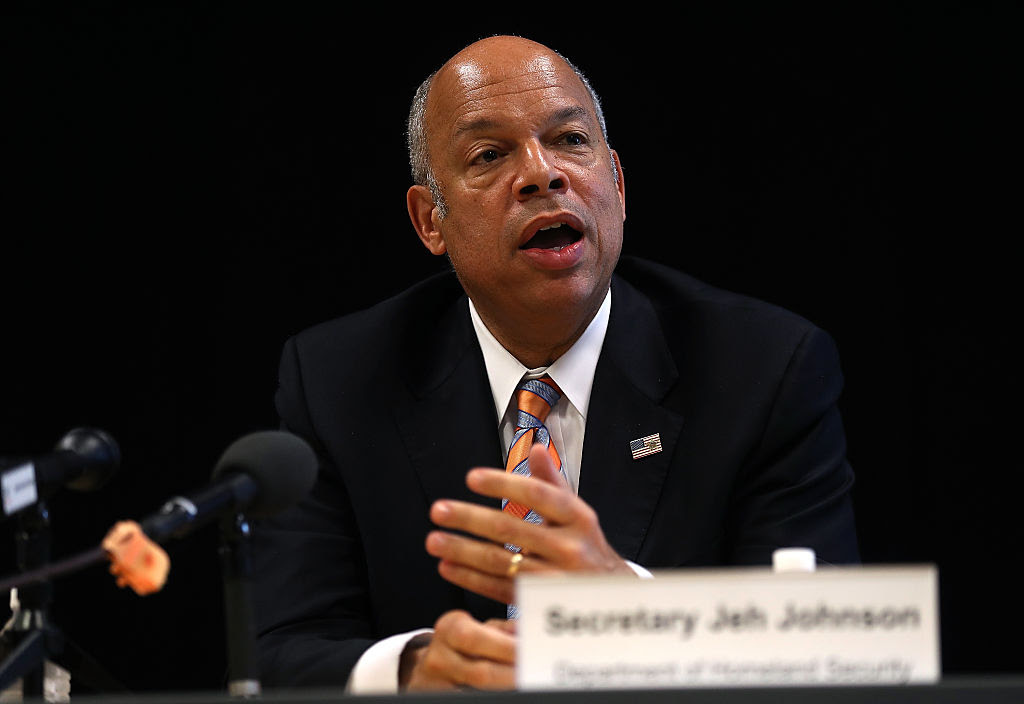 “You said there’s no link to a terrorist organization here, but the shooting in Dallas was by any definition terrorism and a hate crime, wasn’t it?” posed Dickerson.

“Well, there’s still an investigation being conducted by the Dallas police department and the FBI supported by many resources from the local government and the federal government,” Johnson responded. “So it’s still relatively early.”


More with video @ The Daily Caller
Posted by Brock Townsend at Sunday, July 10, 2016