Steal a rock from Gettysburg and risk the curse 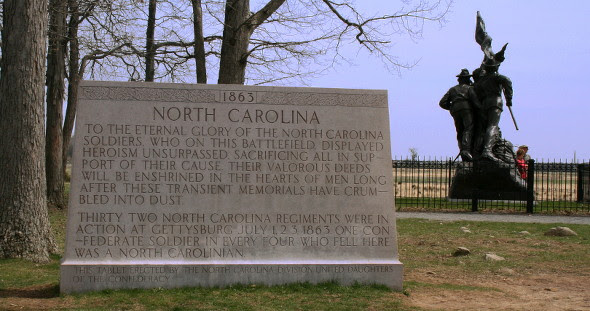 National Civil War parks usually don't discuss theft from battlefields for fear it will encourage more of the same. However, the most recent post on the blog of the Gettysburg National Military Park has changed that by publicizing the theft of rocks because those illegal souvenirs may be cursed.

The boxes of rocks have shown up in the mail for many years according to a park official. The blog says the packages are usually addressed just to the park without any department or person noted. There is rarely a return address. Sometimes a note is enclosed.

Two of those notes were included in the blog, both of them claiming lives had been ruined because of a long-ago visit to Gettysburg and what was then considered an innocent picking up of a stone or two.