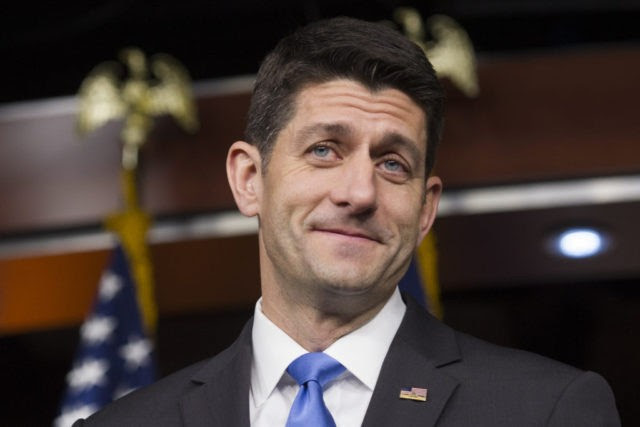 A poll of likely Republican voters shows House Speaker Paul Ryan well below 50 percent in his race to maintain his seat in Wisconsin’s first Congressional district.

The poll was conducted by P.M.I., with 424 respondents randomly called from a file of 11,000 likely GOP primary voters. It shows that with one month remaining before Wisconsin’s August 9th vote, Ryan is polling at 43 percent.