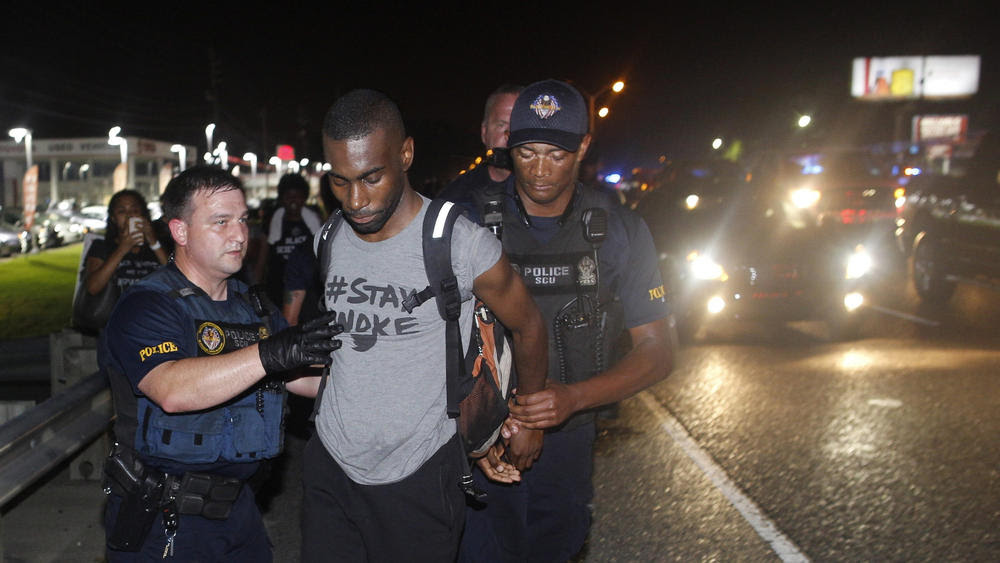 DeRay McKesson was a lead full-time paid protester in Ferguson, Missouri during the riots and looting. He later was became a lead activist in Baltimore during the Freddie Gray riots.

DeRay McKesson and the other Ferguson and Baltimore protest leaders were trained in Soros-funded agitation.

The Ferguson protests and riots were never a grassroots movement.

The mob action was a carefully coordinated Soros-funded astroturf movement bent on destruction.