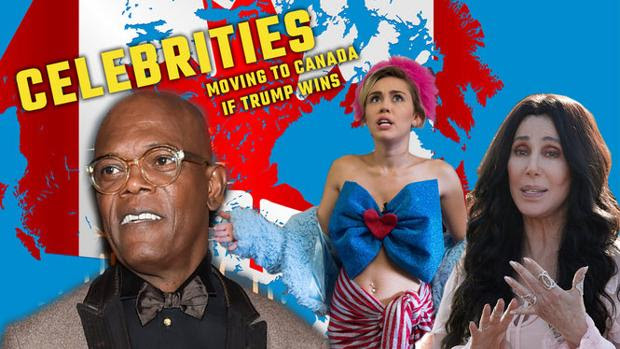 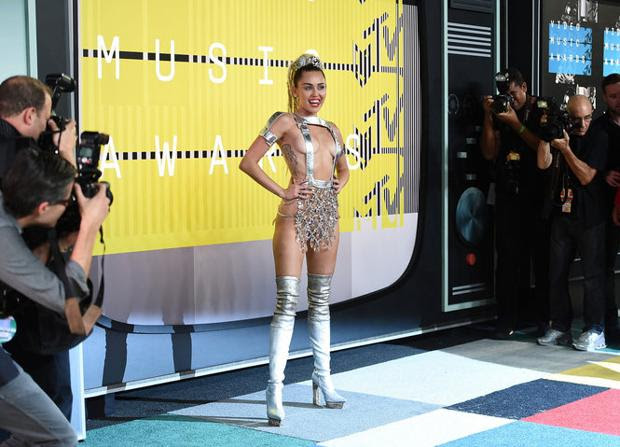 Prior to the election, a host of celebrities said they'd be packing their bags if Donald Trump found his way to the White House. That's what happened so here's your list of celebs and others who said they didn't want any part of Trump's America:


Orange Beach Mayor Tony Kennon has established a GoFundMe page to raise money to send anti-Trump celebrities to Mexico.
An Alabama mayor has a message for celebrities who pledged to leave the U.S. if Donald Trump was elected president: Don't let the screen door hit you on the way out.

Orange Beach Mayor Tony Kennon posted a message on his Facebook page announcing the creation of a GoFundMe page to raise money to purchase bus tickets for "celebrities, athletes and other high-minded elitists who are traumatized by the new Trump era."

The tickets will take the protesting celebrities to Tijuana, Mexico, and not Canada, a destination mentioned by many, Kennon said. Even before the election, celebrities ranging from Miley Cyrus and Cher to Barbra Streisand and director Spike Lee said they'd exit the US if the Republican nominee defeated Hillary Clinton.