Michael Moore: Trump will be impeached because he is a narcissist 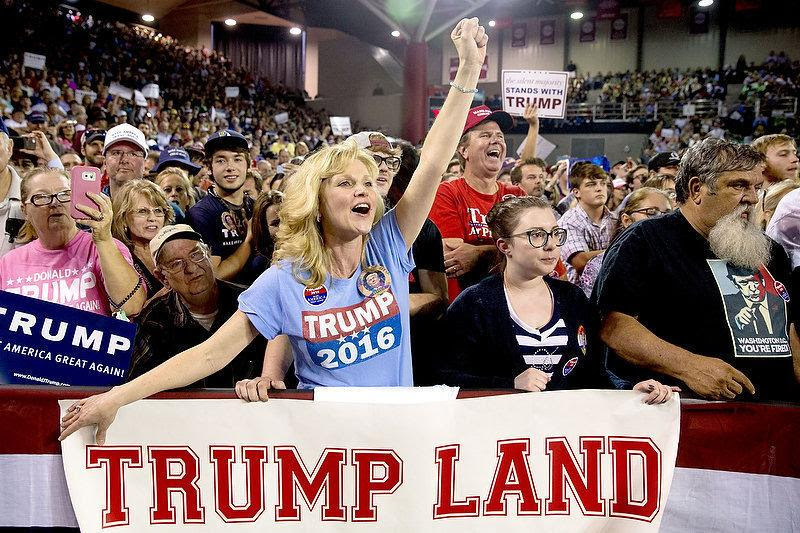 I believe Dorkhead is confusing Trump with Obama! :)

Mr. Moore also predicted that Mr. Trump would be impeached before his first term is over.

“I don’t believe anyone in the media who says we’re going to have four years of Trump,” he said. “He doesn’t support any ideology except the ideology of Donald J. Trump. And when you have a narcissist like that who’s so narcissistic where it’s all about him. He will break laws. He will break laws, because he’s only thinking about what’s best for him.”