An open letter to America’s college cupcakes on Veterans Day by Ray Starmann Editor in Chief, US Defense Watch

Via Anita " FYI.  This guys does a perfect summary on how I feel about these idiots crying in their soup.  My late father, Theodore Henderson had been a WWII DI before shipping out to the Pacific.  Trust me, it's a challenge being raised by a DI!!   Dad's favorite mantra was "No excuses!".  With a father like that, it was inevitable that I developed a dislike of excuse making folks especially if it were me lol!  I also recall a story from college.  I received a 91 on my first exam in biochemistry and was thrilled.  The second test, I received a 33.  The professor who was a good professor became a bad teacher by being disturbed she didn't achieve her perfect bell curve with the first test results.  Now folks, I went to Wellesley where no one was a slouch.

She made the test so hard, she flunked 60% of the class.  When I got my results, I started to cry, thinking my chance of becoming a physician impossible to achieve.  I called home and Dad...not Mom picked up the phone.  I was crying uncontrollably:  " I flunked by biochem exam, I'll never go to medical school. WAAAAAAAAAAAAAAAAAA!!!!!  This lasted about 15 seconds before Dad responded:  "YOU SLACKED UP, YOU STOPPED APPLYING YOURSELF!  YOU BETTER STOP BAWLING, BAWLING'S NOT GOING TO GET YOU ANYWHERE.  YOU BETTER SETTLE DOWN, BUCKLE DOWN AND STUDY."!!!!!!

Talk about stunned, I called looking for sympathy but got a swift kick in the rear.    He was right.    My histrionics weren't going to change anything and I did what he told me.  I was so scared, I studied like crazy and got a B+ out of the final.  These folks need to pull themselves together, relax, have a beer or wine and start studying again.  The sky won't fall in and they will still be able to get their latte mochas when they want.  In fact, they may start to realize things will get better with Trump ;-)" 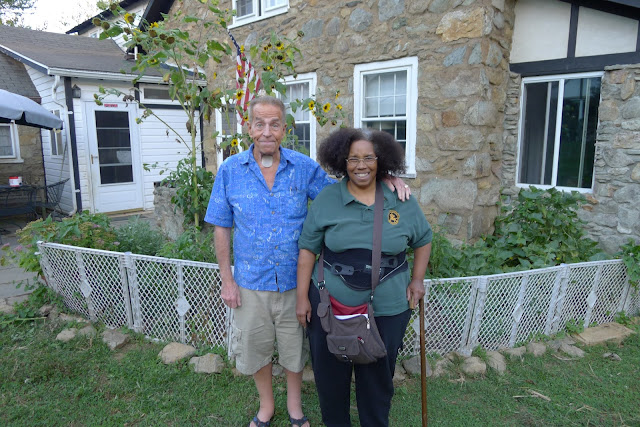 America has watched for the last year or so, as our nation’s universities have been consumed by a new strain of left wing totalitarianism that has all the traits of the haunting Marxist dictatorships of the past.

Free thought and expression and discussion are disappearing from college campuses and being replaced by behavior and lexicons out of 1984.

In the greatest arenas of free speech across this land, you shriek and howl and cry and stamp your feet like two year olds when someone disagrees with you.

You have mental meltdowns when reading passages from the world’s greatest literature that somehow offend you in every conceivable way, shape or form.

You feel oppressed and terrorized when viewing someone in a Halloween costume that you dislike.
You are triggered by opposing views from Presidential candidates, who do nothing more than say things that you may disagree with.