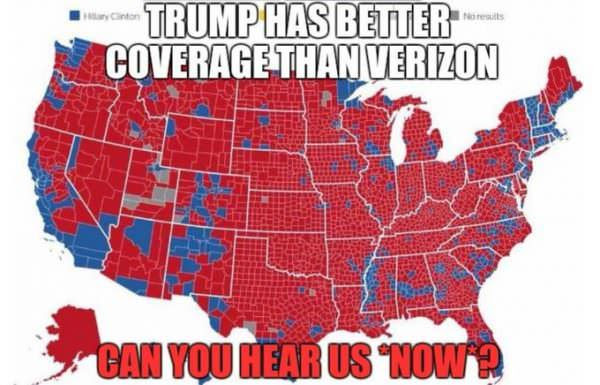 The gun-grabbers will be looking for victories at the blue state level and making inroads into red ones that were close calls.

Activist gun owners interested in keeping Hillary Clinton out of the White House achieved that goal in Tuesday’s election. The candidate who disagreed with the Supreme Court on the Second Amendment will not get a chance to replace judges with those more to her liking. Nor will she be able to conduct executive order gun grabs, or use the bully pulpit of the presidency to lead the way on further bans.

Republican control of the House and Senate reduces the likelihood of new federal infringements. Just don’t be surprised to see some “moderate” GOP faintheart floating preemptive surrender on prior restraints or due process denials the next time some already-on-the-radar dirtbag decides exploiting a “gun-free zone” is a great way to get media attention.