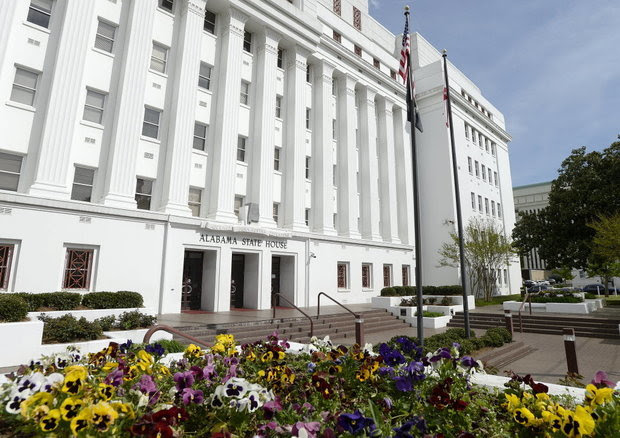 After a prolonged and heated debate, the Alabama House voted Thursday to pass a bill that makes it tougher to remove monuments and historically significant structures from public property.

The Alabama Memorial Preservation Act would make the removal of any monuments on public land subject to approval by the Committee on Alabama Monument Protection, a body that the bill would create. The bill passed the House by a vote of 72-29 after nearly three hours of debate.