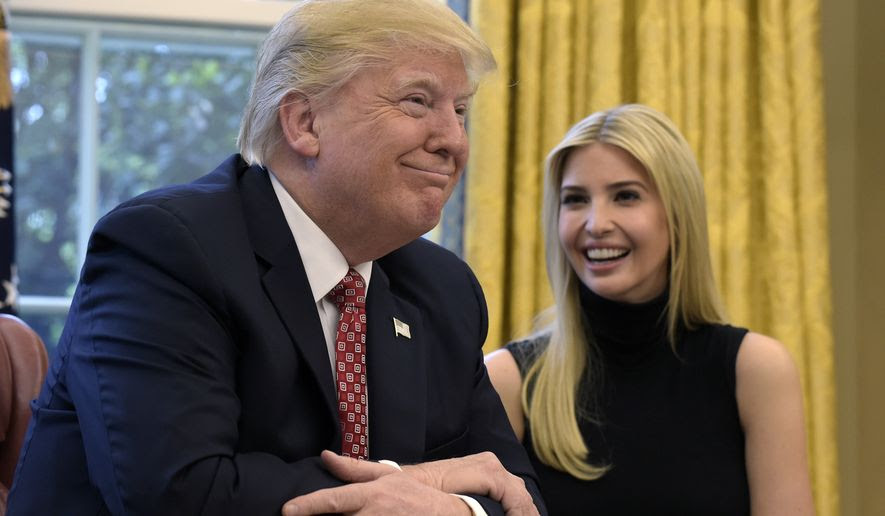 Ivanka Trump, already under growing fire from some in the conservative camps who think she’s exerting too much influence over dad Donald, is now calling for the White House to open doors to Syrian refugees.

Conservatives and border control advocates are quite right to be concerned.

Ivanka’s soft stance on refugees would seem a direct conflict with President Donald Trump’s campaign promises to crack down on borders — and particularly, on the entrance of refugees from terror-tied nations who could prove a national security danger to American citizens.

The famous first daughter said in an interview with MSNBC just recently: “I think there is a global humanitarian crisis that’s happening and we have to come together and we have to solve it.”
So does that mean open U.S. doors to refugees, Ivanka?

“That has to be part of the discussion,” she said. “But that’s not going to be enough in and or itself.”