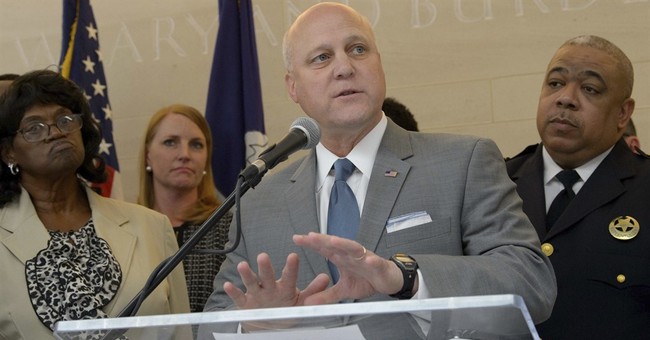 Eusebio Peñalver, on left, jailed and tortured for 28 years by the Castro regime

New Orleans Mayor Mitch Landrieu cannot stomach the sight of Robert E. Lee in his city.  So one of the city’s most famous landmarks, the statue in Lee Circle in downtown New Orleans, will soon be toppled.

Mayor Landrieu refers to the towering Lee statue as an “aberration.” Historic statues of Jefferson Davis and Confederate General PGT Beauregard are also slated for imminent disgrace and demolition.

Mayor Landrieu first gave vent to his anti-Confederate-monument fetish back in 2015, declaring the monuments “public nuisances” which necessitated prompt removal.  The majority black city-council voted 6-to-1 in his favor for removal.  (Meanwhile the city’s murder rate soared past Chicago’s and potholes dating from Hurricane Katrina still cratered many city streets.)

Initially lawsuits by historic preservation groups held up the avenging cranes, bulldozers and jackhammers. But the legal path has been cleared and soon the hydraulic engines will roar into action against these intolerable and downright dangerous “public nuisances.”