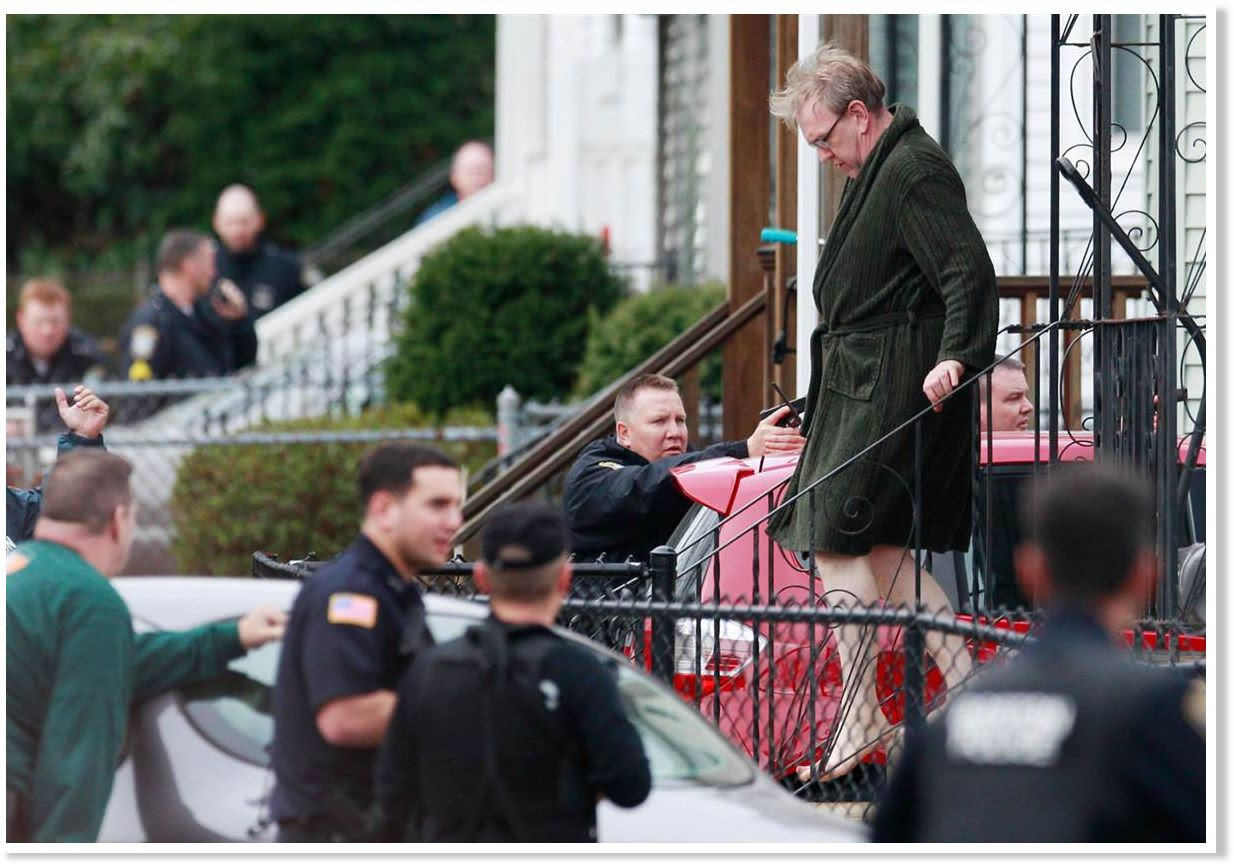 In the aftermath of the Boston Bombings, talk of “coincidentally” scheduled terror drills surrounding the attack has circulated throughout the Internet, prompting many to question the official version of the events. This is for good reason because the existence of military, emergency response, and other related drills on or around the time of a major event is one hallmark indicator of a false flag attack.

Not all drills and exercises foreshadow such a perception-shattering event, however. This is evidenced by the existence of undertakings like Be Ready Sunday, a preparedness drill sponsored by FEMA and implemented by the Disaster Resistant Communities Group in South Carolina and scheduled for April 28, 2013.

While the existence of such drills are not concerning in their own right, and one could scarcely argue that fire drills and emergency planning exercises are themselves a bad idea, what is concerning is the fact that DHS and FEMA are once again openly working with “faith-based organizations,” Neighborhood Watch Programs, Neighborhood Associations and other local and supposedly private groups, a role that is far from the legitimate purpose of either of these organizations.

As the FEMA website describes the Be Ready Sunday exercise,