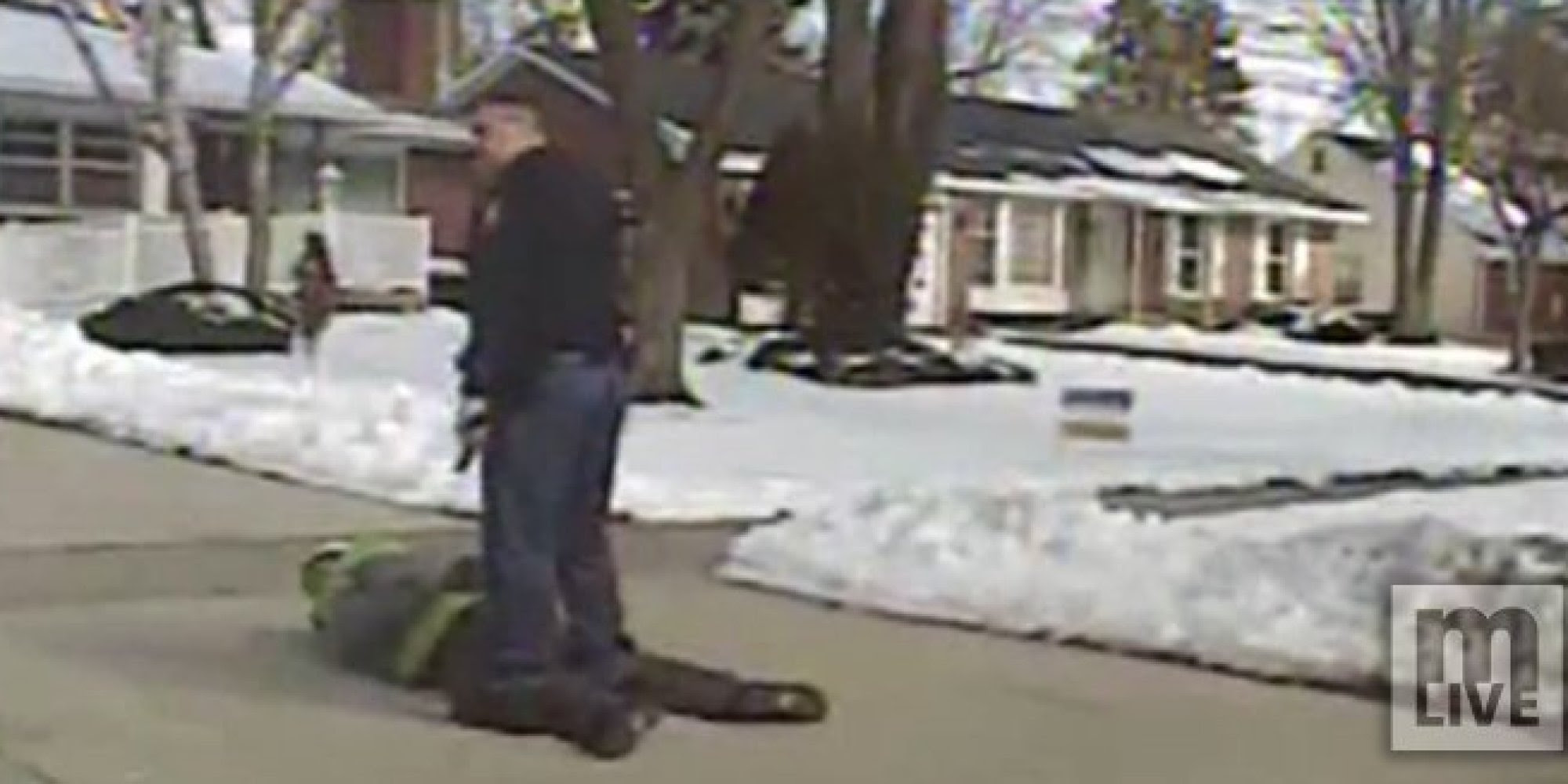 I’m going to make a few comments, and walk away.