Weapons, including AK-47-style rifle, found in car after I-81 traffic stop 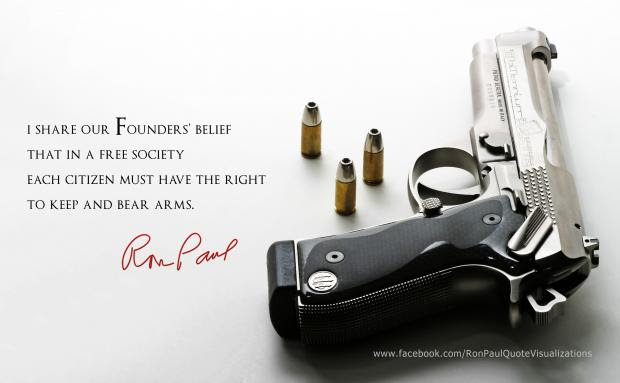 Thanks Maryland and Herald Mail for making a criminal out of a man transporting a legally owned firearm and pistols. He will no doubt spend a ransom to defend his 2nd Amendment right- not privilege- to do so in the Maryland court system . The majority of persons who own and transport these are not bad criminals with mal intent. However, Maryland and the Herald Mail has already painted this man a criminal. I travel the roads in Maryland often to get to our cabin in PA outside Hancock, MD. I have to take a longer route through PA to get there when transporting my legally owned firearms and pistols. What a shame and sham.

A Pennsylvania man was charged with transporting an AK-47-style rifle, brass knuckles and other weapons after a traffic stop Thursday afternoon on Interstate 81 in Washington County, Maryland State Police said. Scott C. Smartt, 51, of Needmore, Pa., has been charged with illegally transporting a handgun in a vehicle and possession of an assault weapon, according to a state police news release.
Smartt also was charged with not wearing a seat belt and using a hand-held phone.
Maryland State Police 1st Sgt. Kevin Lewis of the Hagerstown barrack said the traffic stop was not related to the fatal shooting last week on I-81 just north of the state line in Franklin County, Pa.