Head Of New Black Panther Party: ‘America Has Declared War On Us’, We Will Kill and Die For Black Nation 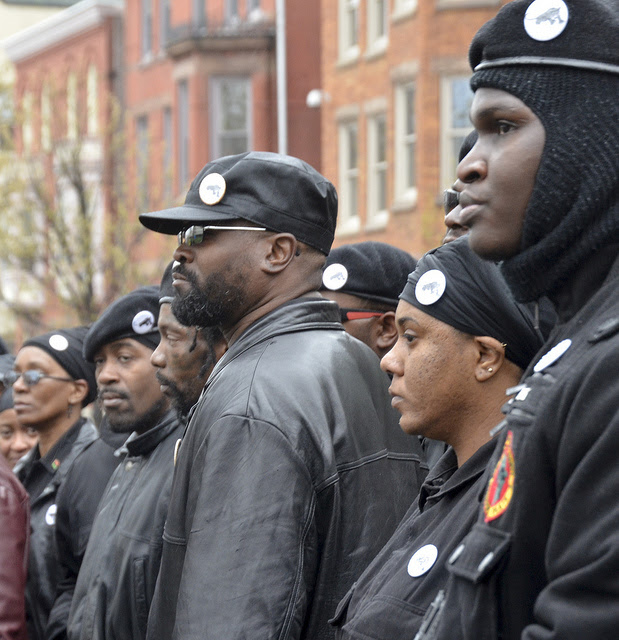 Well, there are many who will gladly help you achieve the latter.

Radio,” that amount to a war cry.

Nzinga claimed that the Founding Fathers

would applaud a declaration of war against the ‘rich and powerful’ in order to fend off the ‘genocide’ of the black nation.

Nzinga states that America has “declared war on us,” which is proven by the presence of “military police in the black neighborhood” which protects the rich.