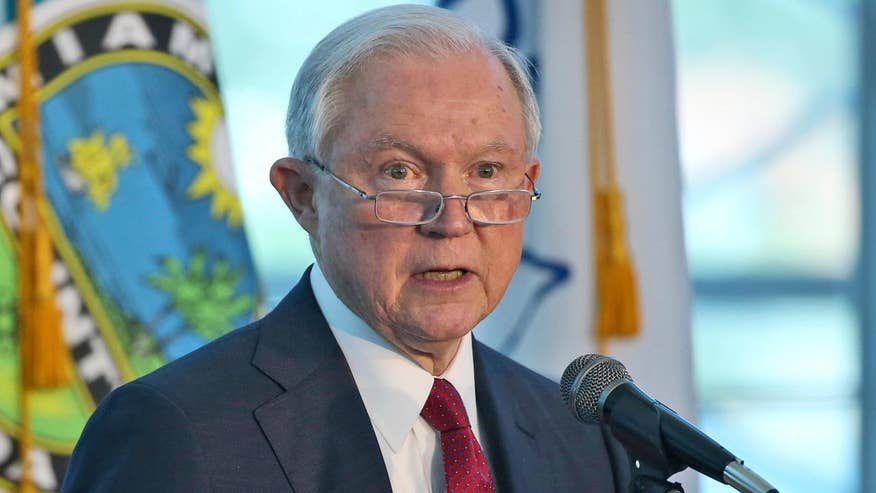 The Trump administration has ended Operation Choke Point, the anti-fraud initiative started under the Obama administration that many Republicans argued was used to target gun retailers and other businesses that Democrats found objectionable.

Assistant Attorney General Stephen Boyd told GOP representatives in a Wednesday letter that the long-running program had ended, bringing a conclusion to a chapter in the Obama years that long provoked and angered conservatives who saw Choke Point as an extra-legal crackdown on politically disfavored groups.

"All of the department's bank investigations conducted as part of Operation Chokepoint are now over, the initiative is no longer in effect, and it will not be undertaken again," Boyd wrote in the letter.

The letter was addressed to Jeb Hensarling and Bob Goodlatte, the chairmen of the Financial Services and Judiciary Committees, respectively. Their staffs confirmed they received the letter.