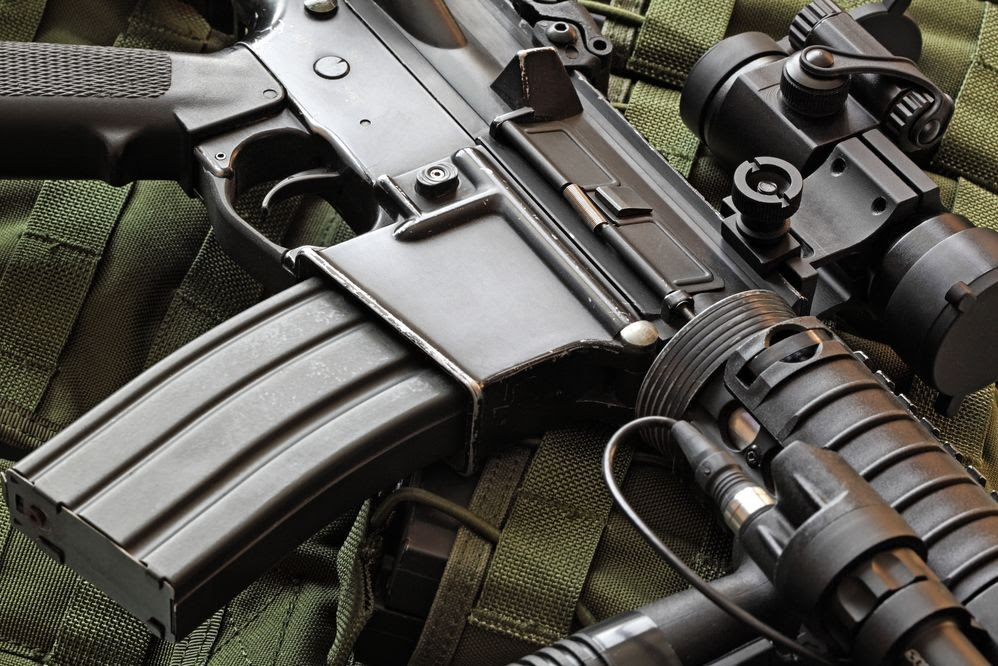 The State Dept. issued its new gun speech gag rule in order to circumvent a lawsuit filed against it last month


The Obama administration’s latest anti-gun salvo isn’t about reducing gun violence or stopping the export of dangerous weapons, it’s about pure retaliation against a non-profit that sued the government in federal court last month.

Defense Distributed, a pro-Second Amendment non-profit organization that provides blueprints, plans, and machinery to fabricate or finish firearm components, has been at war with the State Department for nearly two years.

According to a complaint it filed in federal court last month, the organization began to make its data, compiled entirely from publicly available information, available for free on the Internet in December of 2012. Just a few months later, in May of 2013, Defense Distributed received a letter from the State Department alleging that the group was illegally exporting technical data. The federal government then demanded, in contravention of long-standing policy dating back to 1984, that Defense Distributed submit its proposed speech to the federal government for pre-approval.

You read that right: the Obama administration demanded that a pro-Second Amendment non-profit submit its proposed speech, consisting of publicly available information, to the federal government for approval prior to publishing.


More @ The Federalist
Posted by Brock Townsend at Thursday, June 11, 2015