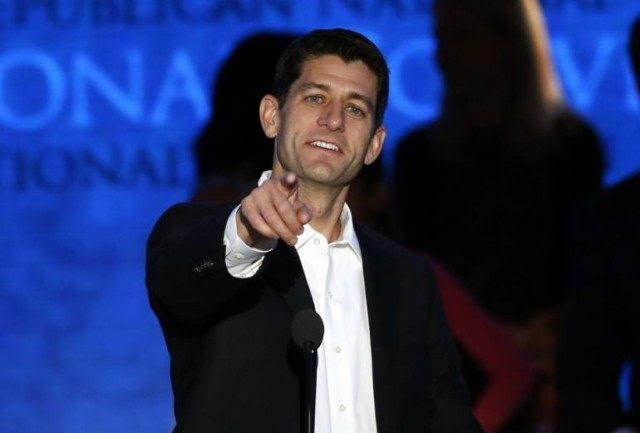 In the wake of revelations that technically a vote for Trade Promotion Authority (TPA) would be a vote to grant the executive branch massively-expanded immigration powers, the Washington establishment cooked up an elaborate ruse to try to save the flailing Obamatrade bill.

Earlier on Wednesday, leading up to the House Rules Committee hearing where chairman