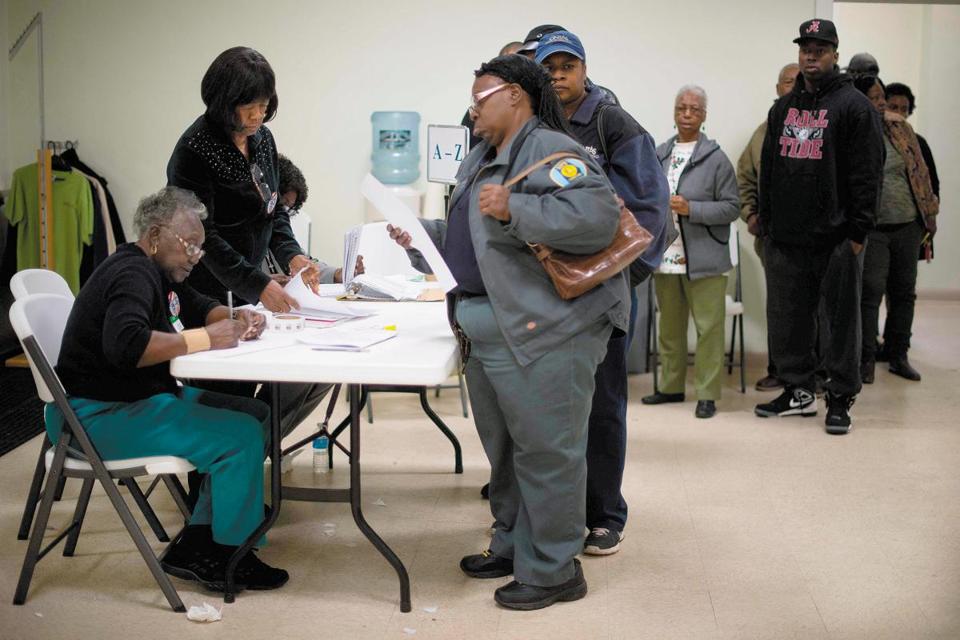 African-Americans constitute 26 percent of Alabama’s people, but they accounted for 29 percent of the voters in last month’s special election for the U.S. Senate. Whites make up 69 percent of the state’s population, yet they were only 66 percent of those who voted. Black voters, in other words, punched above their weight on Election Day, turning up at the polls at a rate that exceeded their share of the general public. Whites, by contrast, underperformed.