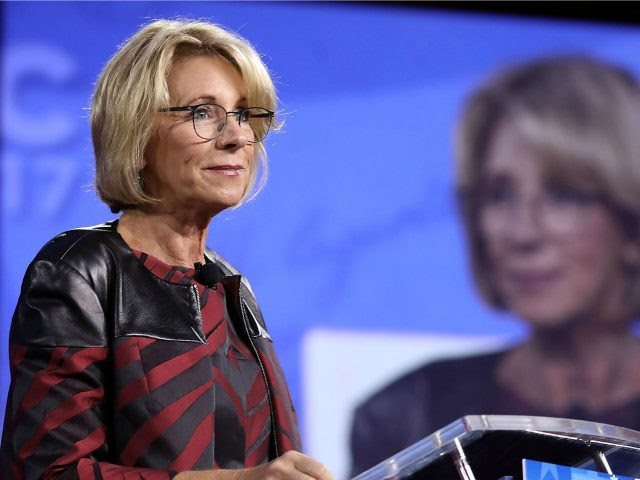 Civil rights and education experts say signs are pointing to the Trump administration education department’s finally getting around to rethinking the Obama-era “guidance” on school discipline that many say has hurt minority students most and made schools more dangerous.

The Trump administration has scrapped Obama’s transgender bathroom and campus sexual assault policies, and – according to civil rights experts – may now be poised to tackle the former president’s school discipline “guidance” that threatens school districts with federal investigation if their discipline measures resulted in statistics that showed a greater proportion of minority students are disciplined than white students.