Women are leading in Iran. Where is their voice of support from the left? 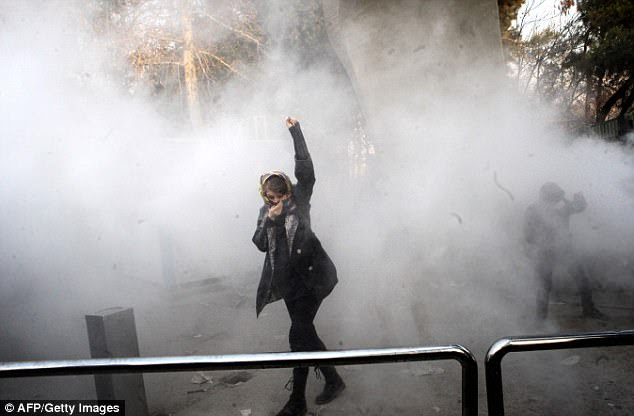 "You raised your fists and ruined our lives. Now we raise our fists. Be men, join us. I as a woman will stand in front and protect you. Come represent your country.”

The most striking images coming out of the Iran human rights protests are not of men – they are of women. And while American media was slow and even hesitant to pick up that anything at all was actually happening – this, while protests ignited for what is now six full days around Iran, nine years after the Green Movement protests began – Twitter was flooded with videos and photos on the ground, in defiance of the Iranian regime’s social media policy.

Almost none was more striking than a young Iranian woman standing atop a container and shedding her hijab – a garment mandated and enforced upon her and all women in Iran – while simultaneously waving it as a flag. It was an act of defiance much like that of the Iranian chess champion Dorsa Derakhshani, who was expelled from competition in Iran for refusing to wear a headscarf in competition.