Who Stole Our Culture? 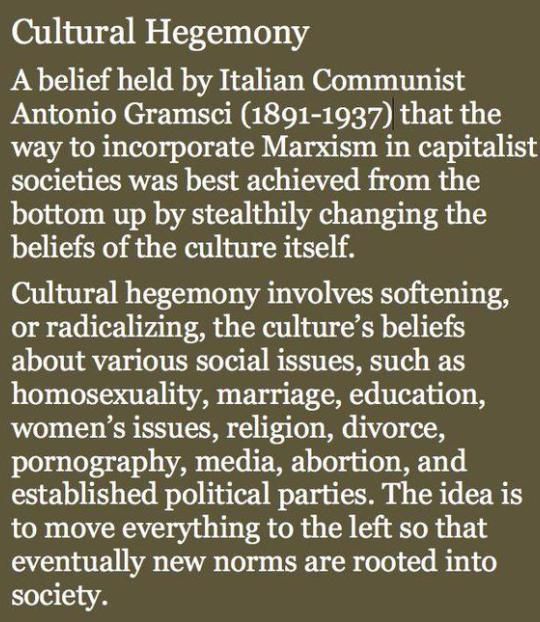 Originally published in 2007 on WND

Sometime during the last half-century, someone stole our culture. Just 50 years ago, in the 1950s, America was a great place. It was safe. It was decent. Children got good educations in the public schools. Even blue-collar fathers brought home middle-class incomes, so moms could stay home with the kids. Television shows reflected sound, traditional values.

Where did it all go? How did that America become the sleazy, decadent place we live in today – so different that those who grew up prior to the ’60s feel like it’s a foreign country? Did it just “happen”?

It didn’t just “happen.” In fact, a deliberate agenda was followed to steal our culture and leave a new and very different one in its place. The story of how and why is one of the most important parts of our nation’s history – and it is a story almost no one knows. The people behind it wanted it that way.