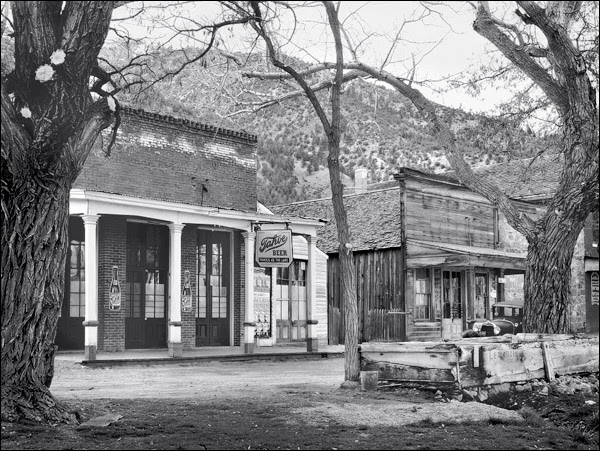 I've long believed growing up rural and poor confers a survival advantage not replicable with training or gadgets. Coping with hard work, stress and scarcity aren't learned on weekends at a hobby retreat.


Aristotle warned of immigration in his treatise, Politics, of 350 BC. This is from Book 5, Chapter 3:

Another cause of revolution is difference of races which do not at once acquire a common spirit; for a state is not the growth of a day, any more than it grows out of a multitude brought together by accident. Hence the reception of strangers in colonies, either at the time of their foundation or afterwards, has generally produced revolution.

Daily Mail - Horrific New Year's Day assault on a female police officer in Paris was filmed by her attackers as they kicked her around like a rag doll ... escapees from Detroit or Baltimore perhaps

Return of Kings - 38 Pictures That Show The Decline Of America Since The 1950s
Posted by Brock Townsend at Tuesday, January 02, 2018