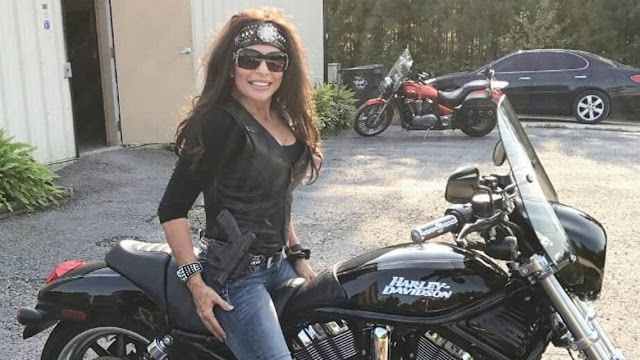 A gun range owner who drew national attention for calling her establishment a “Muslim Free Zone” will run for Arkansas governor.

Jan Morgan, owner of the Gun Cave Indoor Firing Range in Hot Springs, made the announcement in a video posted to YouTube on Dec. 30.

In the Republican primary, she’ll challenge incumbent Asa Hutchinson, who was elected in 2014.