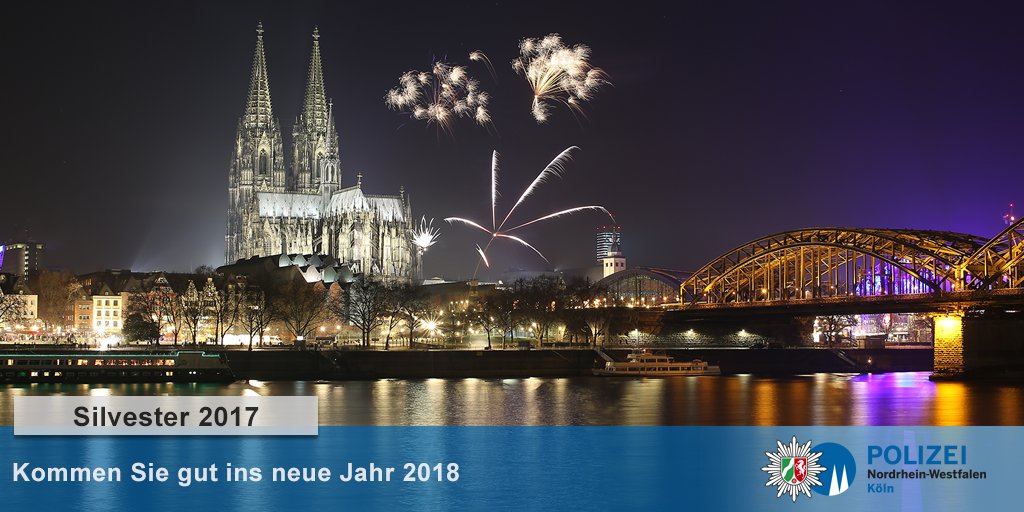 A member of the far right German political party AfD is being investigated over an incendiary New Year’s Eve tweet, that cast Muslims as violent and rapacious.

Beatrix von Storch, a member of the German parliament and deputy leader of Germany’s far-right AfD party, accused the Cologne police of pandering to “barbaric, gang-raping Muslim hordes of men” after the department sent out a celebratory tweet in Arabic to ring in the new year.