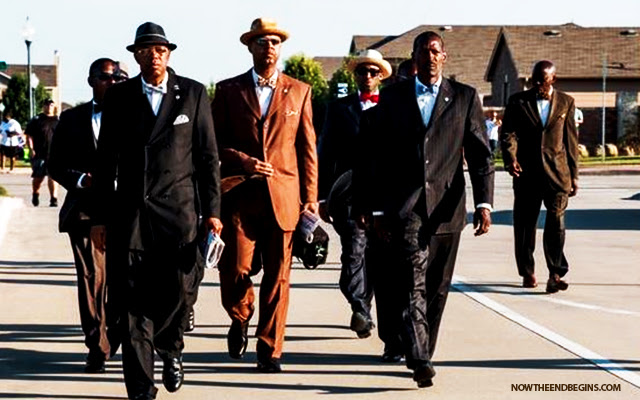 What a motley bunch

An already tense situation was reportedly exacerbated with the arrival of the New Black Panther Party and the Nation of Islam.

First there was Ferguson, then Baltimore, now the race baiters have chosen McKinney, Texas, as the next location for what is shaping up to be an endless summer of racial tension across America.

The city’s police department has been under nationwide scrutiny after video surfaced of one officer handling a teenage suspect at the scene of a public disturbance.