Via comment by Anonymous on Paul Ryan Cooks Up Elaborate Ruse To Save Immigrat... 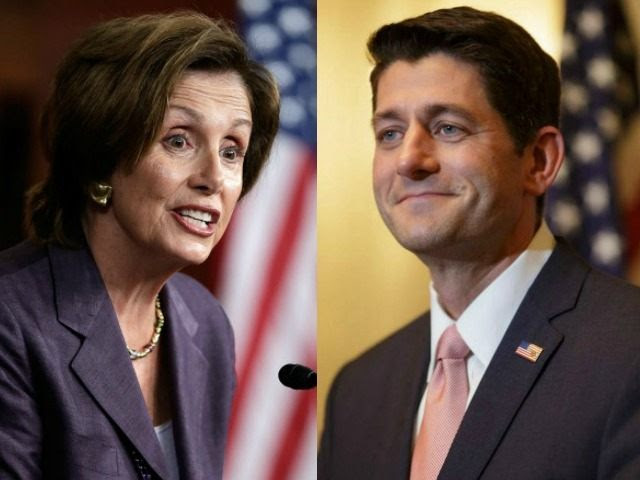 Chief Obamatrade proponent House Ways and Means Committee chairman Rep. Paul Ryan (R-WI) 60% admitted during Congressional testimony on Wednesday evening that despite tons of claims from him and other Obamatrade supporters to the contrary, the process is highly secretive.

He also made a gaffe in his House Rules Committee testimony on par with former Speaker Rep. Nancy Pelosi (D-CA)7%’s push to pass Obamacare, in which she said infamously said: “we have to pass the bill so that you can find out what is in it.”

“It’s declassified and made public once it’s agreed to,” Ryan said of Obamatrade in Rules Committee testimony on Wednesday during questioning from Rep. Michael Burgess (R-TX)
79%.

What Ryan is trying to convince House Republicans to do is vote for Trade Promotion Authority (TPA) which would fast-track at least three highly secretive trade deals—specifically the Trans Pacific Partnership (TPP), the Trade in Services Agreement (TiSA), and the Transatlantic Trade and Investment Partnership (T-TIP)—and potentially more deals.